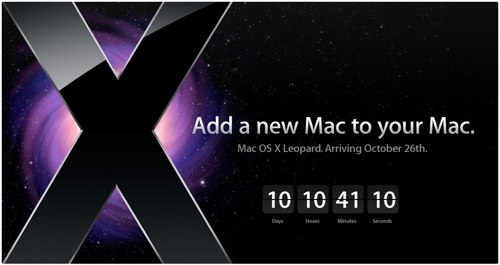 There are 6 comments on Figures.: