Update
Apple’s event is over. If you’d like to view the full keynote Apple’s made the video of the event available on their site. When Apple announced last week that they had updated the “new” iPad after just 7 months it caused a small uprising of complaints from some customers. I understand having some frustration since it seems we’ll no longer be able to time our Apple purchases to the unofficial yearly release cycle. But I’d love to ask them this: Were you truly this unhappy with your iPad 3rd generation before the new one was announced? For the past 7 months did you feel the iPad slow, underperforming, unusable? Is it suddenly unusable and underperforming now or does it just feel that way because you know now there is a “faster” one? Perception and marketing are powerful weapons. They are the instruments used today to get us to buy the next new thing and to enlist our friends and neighbors to do the same. Apple has become a master recruiter. Apple says the new one is better. The CPU and GPU are up to twice as fast and to be sure the impressive benchmark numbers prove it. But benchmarks are just numbers and “up to twice as fast” is relative. If I have an a App that takes one second to launch on my iPad now, does it really matter that the new iPad can launch in half a second? I have a new iPad (3rd generation) and I use it daily for tasks like writing, drawing, email, web surfing, and gaming. It doesn’t feel slow, old, or obsolete. The knowledge of a “new” one being out there hasn’t change that for me. Why not? I resolved myself a while ago to the prospect that new technology will hit store shelves faster than they can swipe my credit card. I choose not to worry about it. There will always be something newer, faster, more pixel-fied, and shinier hitting the selves tomorrow. Technology companies are in a feature and specifications arms race and consumer is collateral damage. Our buyers remorse is simply a consequence of their war. Luckily, there is no draft and we get to choose if we want to enter the battlefield. Some will. I’m resolving myself to not participate. I’m choosing to be conscientious objector, getting the best thing I can afford at the time and enjoying that until I decide I want something new. In my opinion not doing that leaves you with just two other choices. Sit around and always wait for the next big thing never being able enjoying what’s available now or join ranks. You CAN achieve technological superiority and stockpile a massive hoard of the latest and greatest technology, but it’ll probably just end with the thermonuclear destruction of your bank account. 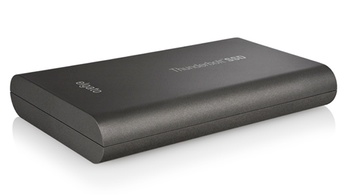 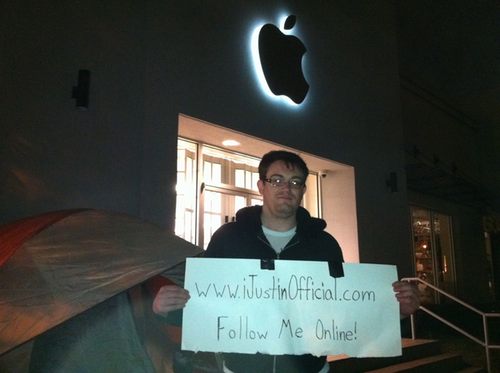 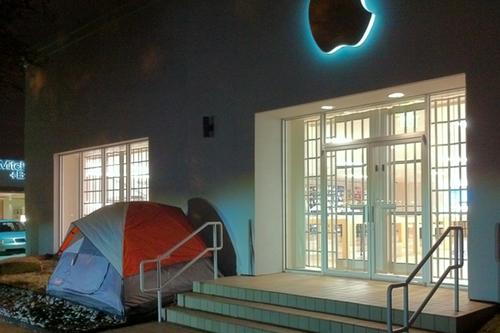 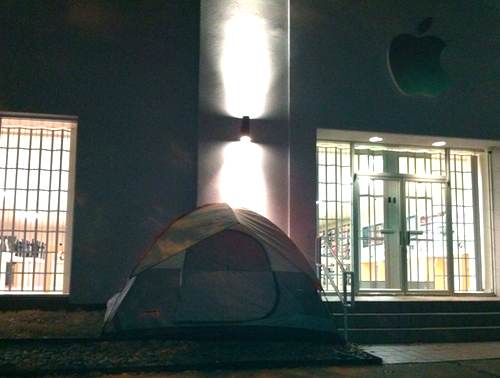 I just received word from a source whose information has proven accurate in the past that Apple is preparing shipments of iLife ’10. With the information I have I’m guessing the product could be announced as early as this week and may start arriving in stores next week. This information comes despite recent rumors from others that books for iLife ’11 are beginning to show up online. The DVDs are apparently branded with the text iLife ’10 and reportedly have four watercolor style icons depicting a camera, a filmstrip, piano keys and a fourth as yet unidentified icon. 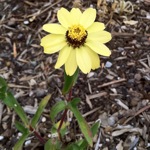