Not that any of you across the pond have been waiting for this or anything, but if you haven’t seen it yet you might want to head over to Apple UK and checkout the main graphic. 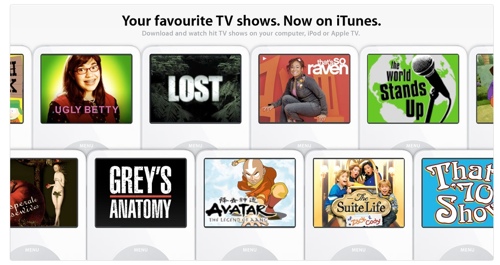 Thanks to listener Jeremy for the tip off.

There are 6 comments on Hey UK… iTunes Telly Now Available: